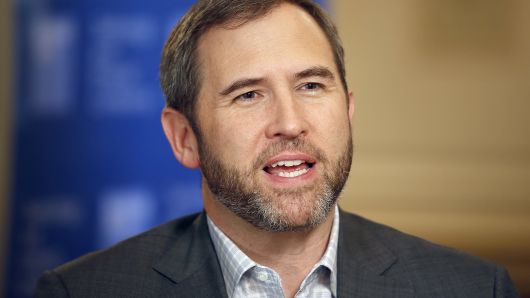 Ripple a startup company, a California based startup company that is centered on the banking sector. Brad Garlinghouse, the company’s CEO has always taken the opportunity to bash any new crypto token developed by the major banking company JPMorgan.

Brad spoke during the Chamber of Digital Commerce’s D.C. Blockchain summit in Washington on Wednesday –

Earlier, Garlinghouse also did mention about the JPMorgan’s’ project that it misses its main goal or aim. He also said –
“Introducing a closed network today is like launching AOL after Netscape’s IPO. 2 years later, and bank coins still aren’t the answer.”

An article titled “The Case Against BankCoin” that was written in August 2016 by Garlinghouse. He made us notice that banks have 2 options:-

Jamie Dimon, CEO of JPMorgan, said recently that JPM Coin “could be internal, could be commercial, it could one day be a consumer.”

The three basic applications for the JPM Coin:-