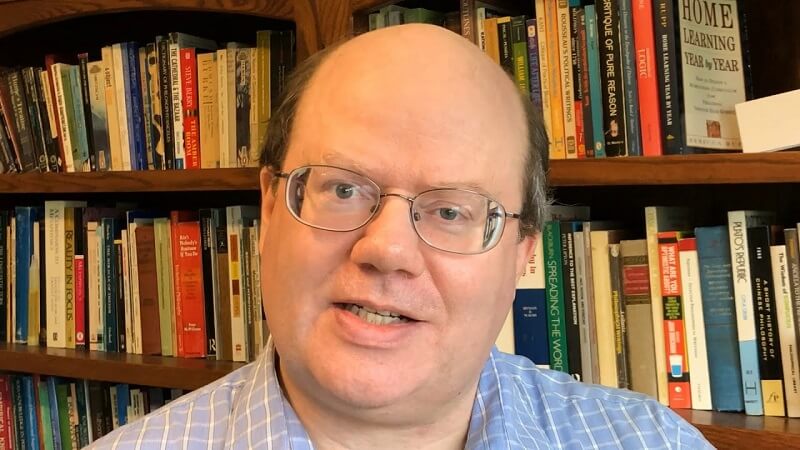 Brave is a web browser which provides private, secure and fast browsing experience. Recently it has launched Brave Rewards program under which the users will get BAT for viewing ads. Since then it is in the News and this time the Co-Founder of Wikipedia also seems to in favor of Brave.

Larry Sanger the Co-Founder of Wikipedia tells everyone to stop Chrome and start using Brave. This is revealed by a blog post written by him titled “How I’m locking down my cyber-life.”

He cracked down on Chrome by saying that “Stop using Chrome” because Google collects a massive amount of data through their browser. He said, “The good news is that you don’t have to use it if you’re among the 62% of people who do.”

He also cracked down on Firefox by saying “I’ve been using Firefox, but I haven’t been happy about that.” Further, he said “The Mozilla organization, which manages the browser, is evidently dominated by the Silicon Valley left; they forced out Brendan Eich, one of the creators of Firefox and the JavaScript programming language, for his political views. Frankly, I don’t trust them.”

It seems that Larry is more sincere about privacy as he said: “I’ve switched to Eich’s newer, privacy-focused browser, Brave.” He tried Brave a year or two ago when it was still on the bleeding edge. Brave automatically blocks ads, trackers, third-party cookies, encrypts your connections.

The best thing about Brave is that the browsing data doesn’t leave your device and the company (Brave) don’t have access to it.

Brave recently released the updated version of its app in which you can earn BAT (Basic Attention Token) for viewing ads. But you have to first enable the Brave Rewards feature in the app.

Larry Sanger also shared many things on how to save your cyber life. He tells to stop using Google search (when possible) and Gmail. There are many too in the list if you would like to read them all then simply visit here.

PumaPay Launches its Chrome Extension to Access and Manage the Wallet