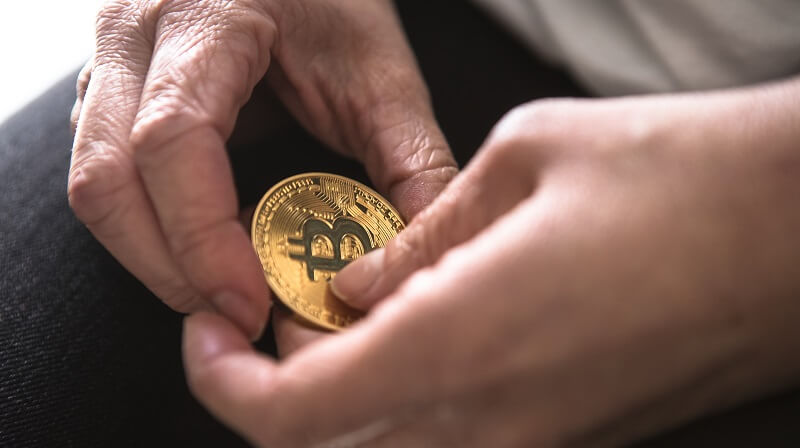 American venture capitalist, Tim Draper, known for investing in A-list companies such as Tesla and Skype, believes cryptocurrencies such as Bitcoin and Ethereum will relish a market share of a whopping $80 trillion, in the upcoming 15 years.

Spoken at a cryptocurrency summit held in Singapore, Tim Draper, made this rather bold prediction, comparing the journey of cryptocurrency to that of the internet.

“The internet started in the same way, it came in big waves and then it kind of came crashing down, and then the next wave comes concentrated but much bigger, and I suspect the same thing will go on here (with bitcoin)”

Bitcoin started off with a boom, owing to its decentralized structure, only to recently witness a drop, when the questions about the very existence of a digital currency started to surface in the financial circle.

Taking an optimistic approach, owing to the gradual and organic adoption of cryptocurrencies in the corporate world, as companies like IBM and Volkswagen, and organizations such as WHO use the underlying structure and concept of blockchain to empower their products, Tim expressed how investors will soon come to terms with the existence of a digital asset.

He predicts that individuals soon will be intrigued by digital currencies, and as the internet saw its adoption everywhere, cryptocurrencies will soon become one of the base technology empowering the financial market. He went on to further state that, as the internet has become an integral part of today’s ecosystem, blockchain and cryptocurrencies will soon see a surge in their adoption.