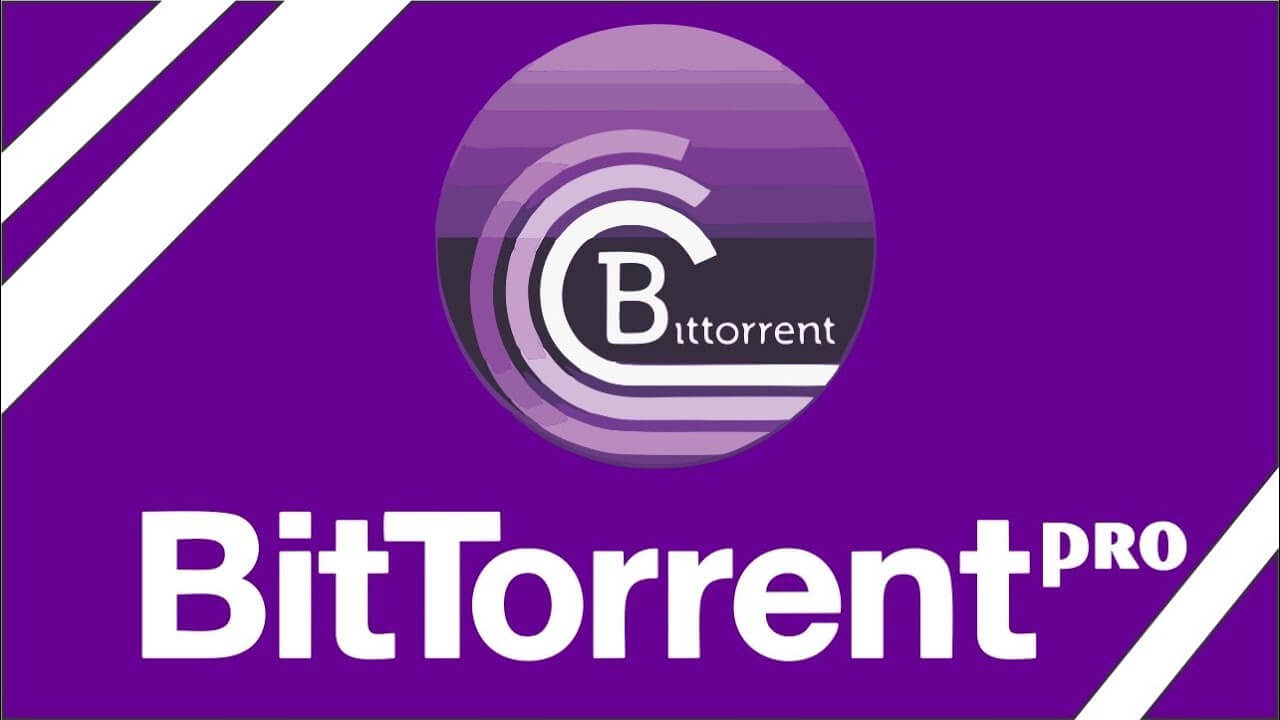 The Tron prices improved dramatically today. The value of the coin rose exponentially by almost 17%. The analysts are attributing this surge to another good news. It is now being reported that Tron’s founder Justin Sun in the final stages of acquiring the BitTorrent Inc.

BitTorrent Inc. was pioneer in developing peer to peer protocol for information transfer. The uTorrent which is a product of the BitTorrent Inc. has more than seventy million followers even now.

The news of Sun’s intention for the acquisition of the BitTorrent was rife in the grapevine since last month. But there were certain legal issues which were preventing them to close the deal with Sun. There were allegations regarding the abuse of no shop clause by BitTorrent.

But the new report is coming out which is emphasizing that earlier hurdles have already been dealt with. Sun is all ready to acquire the stake in BitTorrent for 140 mil USD. The approval docs have already been circulated among the shareholders, according to TechCrunch.

The real motivation behind Sun’s plan for BitTorrent acquisition is the talk of the town. Sun’s ambition to change the basic infrastructure of modern internet is very widely known. He attempts to achieve this feat by fusing Blockchain technology with the peer to peer information technology. This seems his real intention behind BitTorrent acquisition.

Justin Sun has already began working on the development of Web 4.0 project. His blockchain is already live after departing from ERC-20 of Ethereum. Now he has the final piece of the puzzle.

He has ambitions to challenge the virtual monopolies of Google and Facebook. How he is gonna operationalize these high end resources on his side is yet to be seen. The details are yet to be confirmed on his future plans and he only has intention of sharing so much.

The surge in the prices of Tron was seen today despite the fact that this news is almost known to public. Still amid its departure from Ethereum’s Blockchain to its own independent one along with the good news seems strengthen its perception among crypto traders.