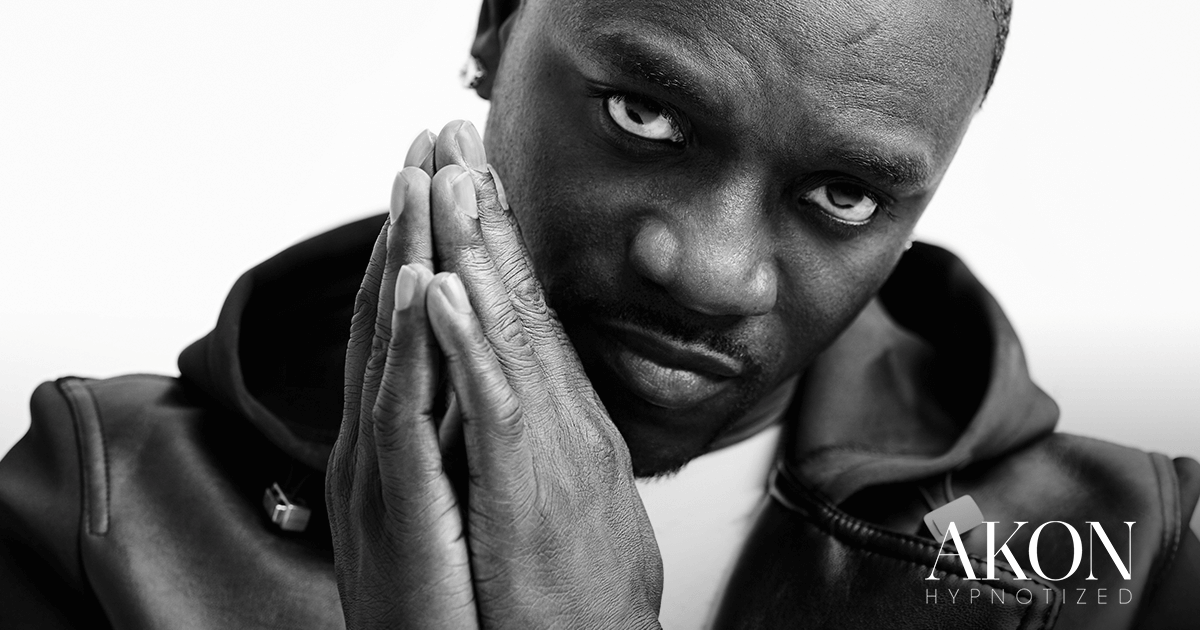 Cryptocurrencies have myriad of supporter from all walks of life. This is one aspect which make it really fun to work in this industry. The diversity of the crypto community is breathtaking in its depth and breadth. The backers are from finance, tech sector, politics, media and pop culture.

The pop culture’s involvement with the crypto market goes back to the inception of the industry itself. However, the expansion of the cryptocurrencies among the pop cultural celebrities is something which is phenomenal.

We have earlier talked about how 50 cent made profits by betting on Bitcoin and accepting it as his payment since 2014. Snoop Dogg’s involvement was gigantic especially given his performance at consensus conference at New York City.

Ashton Kutcher has revealed that he was an initial investor in Ripple and used Ellen DeGeneres show to promote it for charity causes. Steven Seagal has been a known crypto backer for some time.

Now a new celebrity is upping the ante for the involvement of pop stars in the crypto market. Akon is planning to launch his own cryptocurrency. He already thought of a name of this coin: AKoin. The pop singer made this announcement at Cannes Lions this week.

The singer is planning to set up a futuristic city near his birth place. This city will have its own cryptocurrency. AKoin will be its official currency. The city will be called Akon Crypto City and will be set upon two thousand acres of land near Dakar, Senegal.

Akon said during the announcement, “I think that Blockchain and crypto could be the savior for Africa in many ways because it brings the power back to the people and brings the security back into the currency system and also allows the people to utilize it in ways where they can advance themselves and not allow government to do those things that are keeping them down”.

The pop singer said that he is not very familiar with the technical aspects but he will let geeks figure all that out. He has some interesting take on the Kanye West and Donald Trump controversy. The Kanye tweet in support of conservative activist Candace Owens and then his embrace of President Donald Trump has divided the music industry like never before.

Akon wants to go after them both as he thinks it will be a fun. If he go after Trump, Kanye will respond and when he go after Kanye, trump will respond. This is a kind of puerile attitude but it could really be fun to watch’em all go on twitter.

Related Topics:AKoinAkonCryptocurrencyKanye West
Up Next

Goldman Sachs CEO “Why couldn’t you have a consensus currency?”