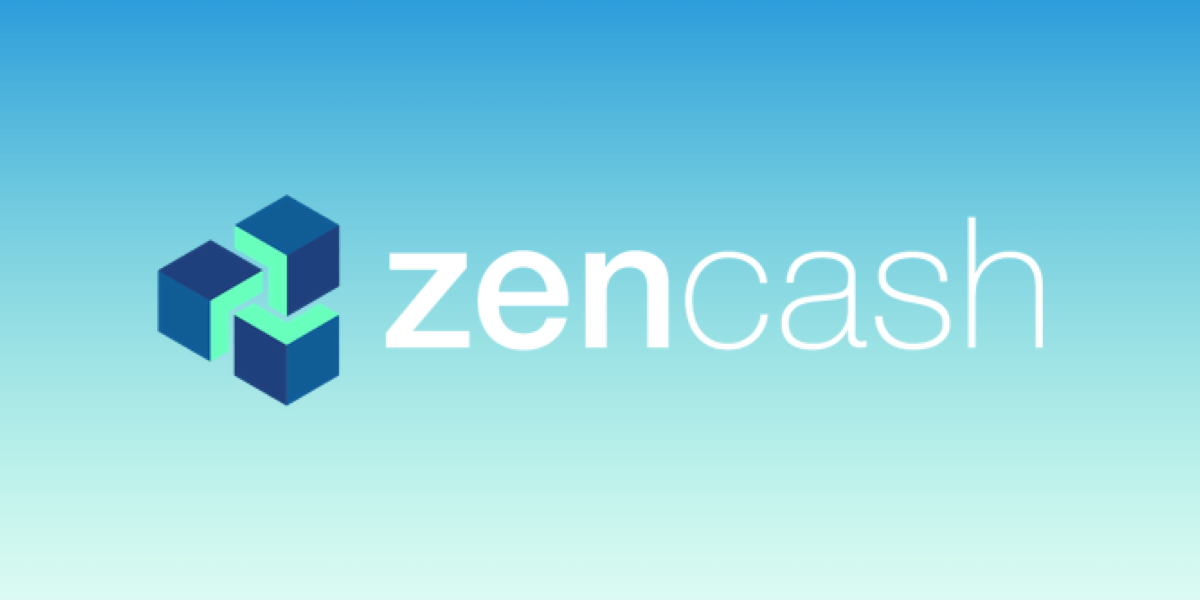 Hackers are upping their game as far as targeting cryptocurrencies are concerned. Verge has been attacked two times. The last attack claimed that the 51% criteria to takeover any blockchain was breached. Cryptocurrency exchanges have also been targeted numerous time during last month.

Now the latest attack is on Zencash. Zencash lost almost 550,000 US dollars in two double spent transactions. The loss was preceded by a 1% attack on the Zencash network. This happens despite the developers best efforts to increase the difficulty for the future hackers.

The attack took place on 2nd of the June. The hackers copied the performance of two double spend transactions. At the same time they were able to reorganize the blockchain multiple times due to their takeover of 51% of the network. They also revert thirty eight blocks in one of the longest reorganizations ever pulled off.

Zencash’s algorithm is based on equihash .Equihash is known to be vulnerable to the large influx of new power. The attackers used the mining operation to upend the 51% of the network by driving the mining influx up.

The hackers have reorganized the blockchain. The reorganization took place between blocks 318165 and 318275. The double transaction attack was on block 318204 and 318234. The number of the Zencash lost was near to 22,000 in this specific block reorganization. It cost almost 600,000 US dollars.

Zencash team was shocked with the audacity with which the attackers intercepted the transactions. They released a statement where they acknowledged that they have accepted the possibility of such attacks. The comapny have therefore upgraded their security to raise the difficulty level for the hacker attack in future.

They also took many other steps. Some of these steps included the contact with the exchanges to increase confirmation times for the transactions. One of the protocol established to make this very difficult is the requirement of at least one hundred confirmations by exchanges.

The analysis by the experts suggest an address from which these attacks originated and these Zencashes were transferred. The address which is under suspicion is znkMXdwwxvPp9jNoSjukAbBHjCShQ8ZaLib. The exchange transfer address hooked to this pool address is zneDDN3aNebJUnAJ9DoQFys7ZuCKBNRQ115.