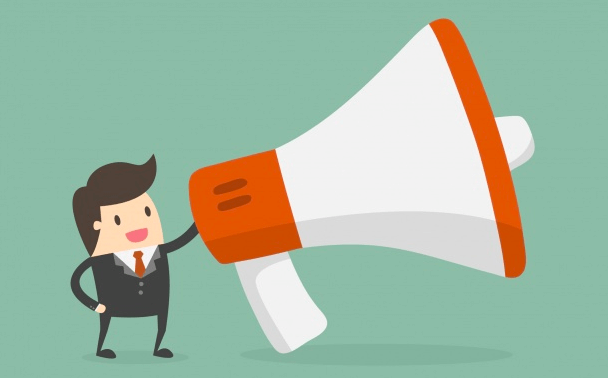 As we were aware that Facebook has banned to advertise ads for crypto in January. But let me make you update that finally green signal is granted to the same to advertise ads. The company recently reinstated to gets it ads on Facebook with $20 Billion Prime Client.

The CEO of Coinbase, Brain Armstrong stated that: “Facebook banned ads for crypto earlier this year. Proud to say we’ve now been whitelisted and are back introducing more people to an open financial state.”

The above-stated line signifies that Facebook has allowed restoring ads on Facebook which was earlier banned due to some loopholes.

Coinbase is the San Fransisco based cryptocurrency exchange which already occupies a great reputation in the digital market amounting to $8 Billion, and has added more goodies with their innovative developments.

Coinbase Prime was introduced earlier this year, it is exclusively designed to avail high services for institutions and also for the institutional coverage group that is located in New York City. Moreover, the client has also started to utilize it and gaining a positive result.

The Prime Client has already started to sign for the prime business by using $20 Billion. The team is also struggling hard to collaborate with the trading venue by utilizing the additional funds.

The main problem of using prime brokerage is that it may create risk for creating big money as an institutional player are not in a risk their exchange. Coinbase has considerably solved the risk by launching their own Prime Service.

Well, it is an advantage for the company that the team is wilfully planning to introduce ‘margin finance’ by the end of this year. This will allow the investors to increase their finance based on trading of borrowed capital.

Is it quite surprising that Coinbase has remarkably agreed to come on the list because we are well versed that the amount the company is spending on lawyers and their market position in the US is remarkably high?

However, let me make you acknowledge that Facebook has successfully uploaded their new strategies with the pre-approval of advertisers to allow promotional content.

It’s time to examine whether these development proves to be a blessing or acts as a curse.