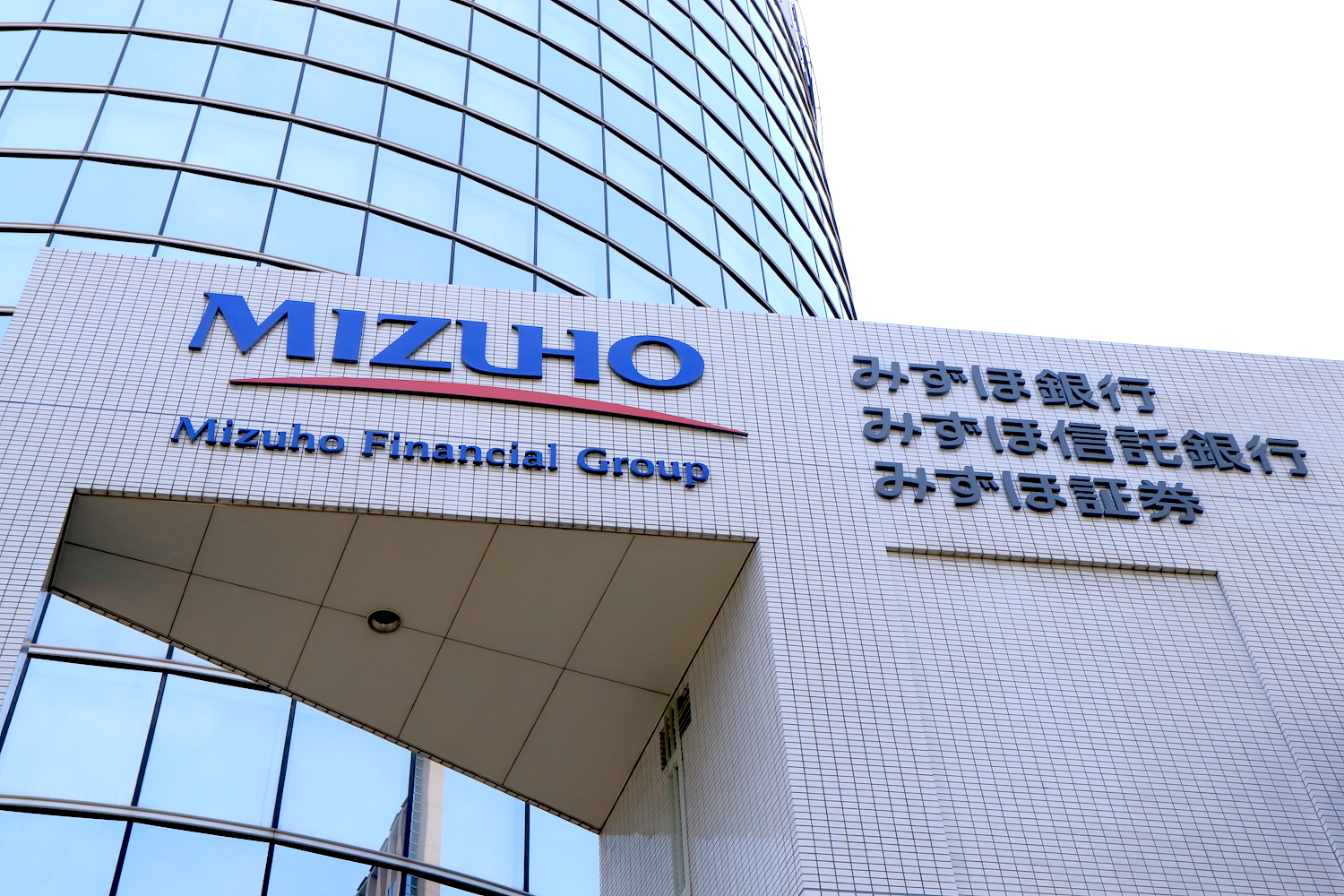 Japan financial company, Mizuho Financial Group now has plans to introduce a digital currency to be used for the payments and remittances in the March, according to the reports.

According to the report which has been revealed, the fees that the shops will require to pay for accepting the currency will be going to be much more lowers than the fees which are charged for the usage of credit card. The transfer of funds back between the bank and digital wallet will also be going to be free, as will be sending funds to other users.

Moreover, according to the report, the bank brought “about 60 regional banks on the platform” to promote and socialize the cashless payments options. Furthermore, some of the regional banks will be going to provide the service under the common name which has still not been decided yet.

The currency will also be going to be managed with the help of a dedicated smartphone application, and the payment will be made via QR codes. The token will be a stablecoin which will be fixed at a price of 1 yen per unit.

Mizuho Financial Group is a public banking holding company which has a revenue of 1.45 trillion ten in the year 2017, which is much more equivalent to $13 Billion. The virtual currency is the result of the development of the J-coin which announced last year in the September.

XRP Finally Gets listing on eToro